The relation of the Roman state to Jewish settlements (and probably also vice versa), is a problem still debatable, and the first mentioned topic is still being discussed in scholarly studies. A collection of studies was published by DeGruyter this winter:

“This volume examines the pertinence of the designation religio licita to Judaism and its relevance for describing the relationship between the Roman state and Judaism. This question applies not only to Judaism but also to the process of differentiation between Judaism and Christianity, for from the beginning of the 3rd century, the term was used exclusively by Christian writers.” (publisher’s note)

Looking into the book at Google Books you can see the list the contents of this volume, and read some of its stuff. 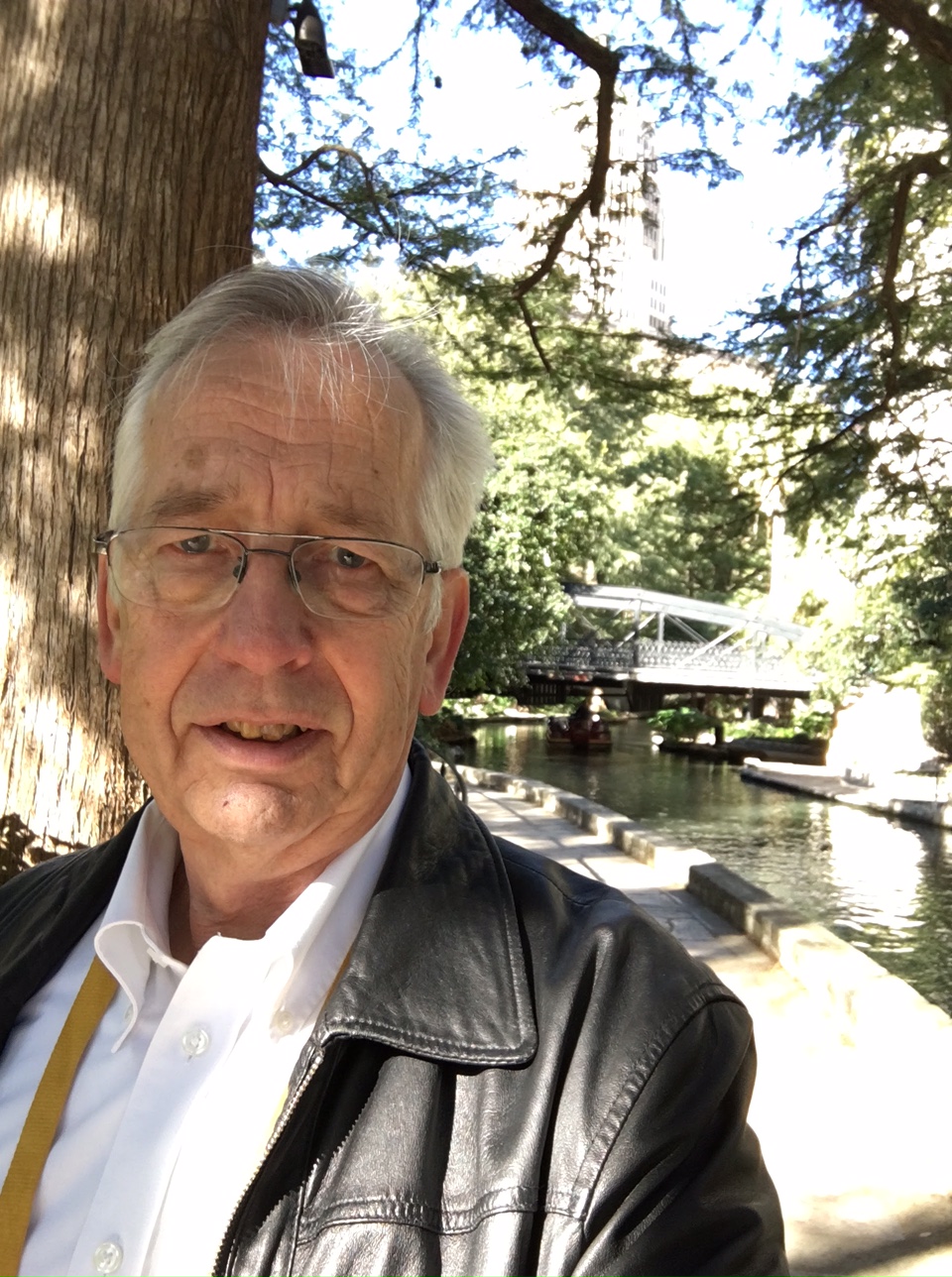